How ROI
can help you

Initially, company activities were concentrated on the wholesale of wood and hence the name: Drewmax (from the word ‘drewno’, meaning wood). Concurrently, the company traded in additives for the production of animal feed.

Their acquired knowledge, experience and numerous contacts in the line of animal feed production encouraged the owners to invest in an animal feed production plant. Due to the scarce offerings of Polish producers, as well as the inaccessibility of foreign markets, the owners were forced to develop their own construction of electronic batching scales. This is how their first, simple, gross type scales with a gravitational dispenser was created in 1996. It was gradually improved until, after some time, such good parameters were achieved in terms of precision, efficiency and operation ergonomics that a decision was made to start individual production. The construction has since been modernized and adapted to new types of products.

The company’s rate of employment has continued to grow, and at present there are about 150 employees. Meanwhile, Drewmax has also been systematically investing in machinery stock and modern designing tools. In 2001, an industrial area was purchased, which has been the company’s registered office ever since. The property is composed of an area spanning 45,000m2, including the production halls which amount to 2,500m2, thereby securing the possibility for substantial further development. The machines the company produces are continuously improved upon and the offer expands yearly. Drewmax has more than 100 available machines and appliances, intended for various industries – from chemical to food and agricultural sectors. The knowledge and experience of Polish specialists, as well as robustness of their products allows Drewmax to achieve what matters most – the satisfaction of their Customers. 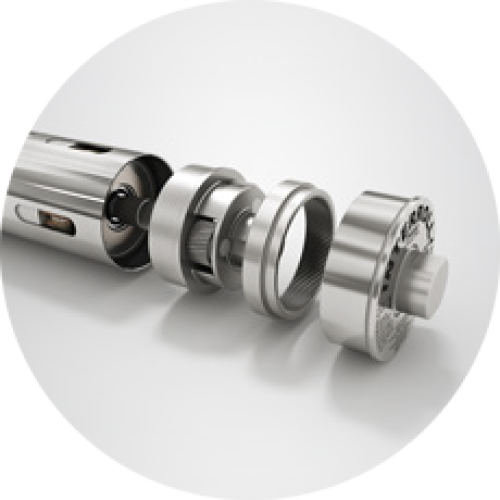 © Rolling On Interroll is a registered trademark of Interroll Holding AG.